The band shell had its first Concert in the Park this weekend–  and that means Movies by the Bay are on their way.

Yesterday, Movies by the Bay, the group which puts on the free film screenings at the band shell, released their line-up of movies for Summer 2017.  The season kicks off Friday, June 23rd at dusk with the classic 1950’s musical throwback GREASE (lightning, ohhh Grease lightning…) 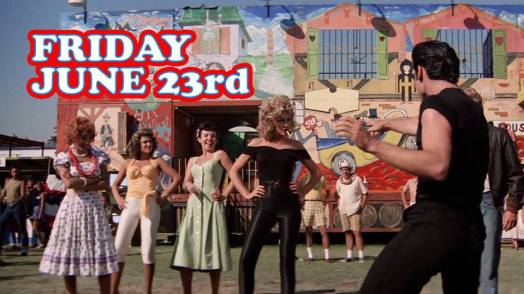 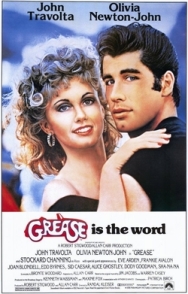 The rest of their summer season is as follows: 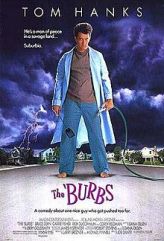 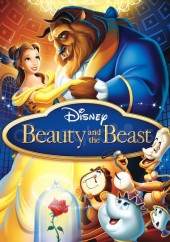 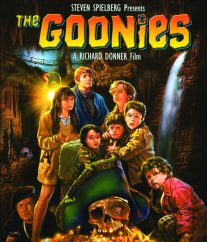 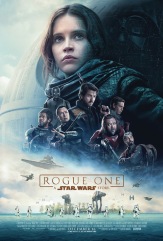 Each movie begins at dusk, which at the beginning of summer is scheduled around 9:30 pm. All screenings are free and open to the public.

Bring a blanket and enjoy some cinema under the stars!

For full movie details, running times, and ratings, visit their website by clicking here. Movies by the Bay is celebrating its third year (catch up on its history here) and is organized by the non-profit Thunder Bay Film Society.

Love film? A Film Festival is also coming to downtown Alpena later this summer! The festival is scheduled for the weekend of August 18-20 and is currently open for submissions. Visit Sunrise45’s website here for more details.  Stay tuned for a full article from the blog.